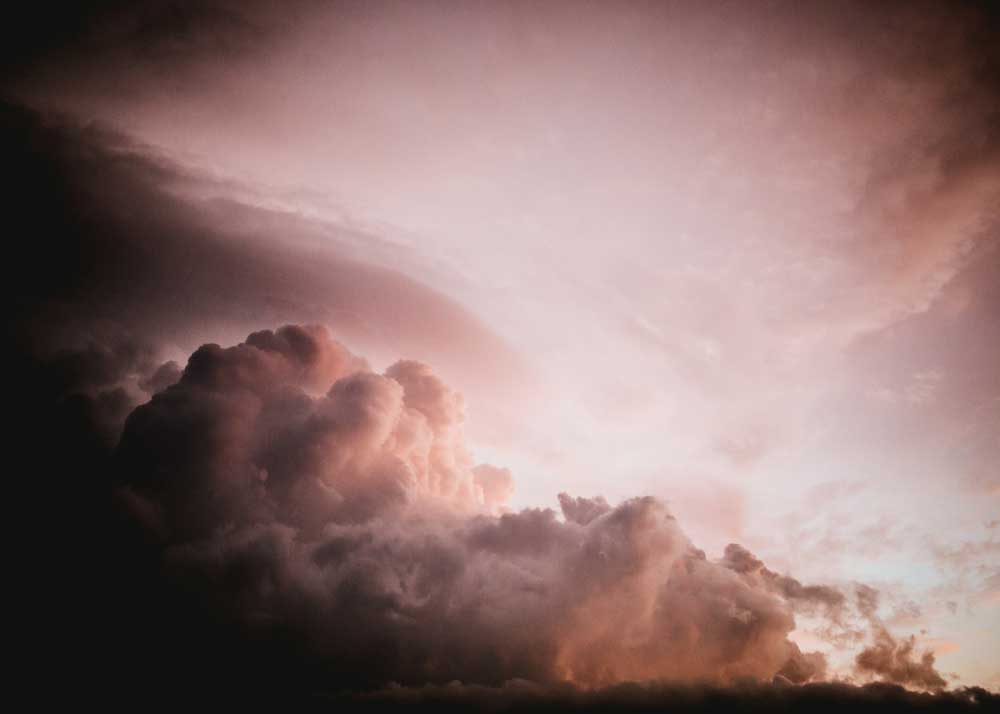 We feel capable of making decisions, of exercising our free will, and we hold everyone who is sane responsible for the choices they make.  This is the basis for our society, our legal system, business and a lot more besides.  At the same time, we know that God is a reality and that the reality of God includes knowledge of all things past, present and future. But, if God has already seen what will happen then it is foretold.  If the results of our actions are foretold, if they are already determined, then we are not really acting with will at all.  Our minds can get a little overheated when we try to put these two things together.

If this topic does not interest you – fear not.  It does not bother God either. The divine presence has an assigned role for all of creation and we all do our part without regard to our state of consciousness.  We are accepted and loved whether we are devoted or distracted. Curious or disinterested.  To paraphrase Rumi: “God in his mercy accepts all coin.”

However, If these ideas trouble you, then you are not alone.  It has bothered theologians and philosophers since the dawn of time.  What follows is an exploration of a way these two apparently irreconcilable concepts can be brought together.  A way of surrender of the personal will that creates an opening for the divine will to blossom in the human heart..  A way of entering into divine service that leads to true freedom of action.

To begin.  Both points of view are true and both occur at the same time.  There is the possibility of free will within God’s omniscient vision.  What appears to be an irreconcilable dichotomy, even a Koan, is the result of misunderstanding about how things actually work and the true role the human being in God’s creation.

If freedom is the capacity to take completely self directed action then God, the source of all being, is certainly free.  Everything else was created by God and exists only within God’s ongoing sustenance.  Nothing can act outside of God’s purview so, right off the mark, nothing else can have complete freedom of action.  Said another way, the divine will is the only free will.

Our commonly held belief that we are free agents is unfortunately largely an illusion.  We are in fact creatures of habit, circumstance and quirks of personality that have become so ingrained that we no longer realize the factors that determine our decision making.  In other words, most of the time we operate under self imposed restrictions that we are unaware of.  An extreme example would be the alcoholic who believes that they freely choose to drink to excess.  The family gathers for an intervention because they see the factors driving the behavior where the addict does not.  More commonly, we are all slaves of our own personalities which constantly murmur into our ears what is possible and what is not.  This is perhaps easier to see in the peculiarities of others than as the limitations imposed on ourselves.  Yet, even with this understood, we intuitively resist the notion that we are mere automatons.  There must be more.  What is the role of the human creation in the divine play?

The scriptures point to the human creation as having a unique role in all of creation.  We were designed to be observers and given the capacity to witness and appreciate, even to love, the glory of God manifest in the world around us.  The Sufi’s say that God’s motive for manifesting the world in the first place was to create something to admire, something to love.  Humanity was then created to be that through which the love and admiration could take place.  Said another way, people serve as the point of view from which God can engage in self admiration of his/her own glory.  For example, you may have looked into the eyes of a baby, watched a perfect sunrise come over the mountains or had some similar moving experience and thought, “I wish I could share this experience with someone.”  Don’t worry, you just did.

In order to fulfil the role of divine admirer, Humanity was given a set of gifts that allow us to fulfill this purpose.  First was the gift of observation.  We have an incredible array of senses through which we experience the world around us.  Second was the gift of appreciation.  We have a keen intellect through which we can derive meaning from the impressions we take in.  We take these gifts for granted because they come to us naturally with our bodies.  A third gift, the gift of objectivity, is more of a developmental capability that takes considerable effort to realize.

If God wanted praise, he would tune into the endless hymns of the angels.  But this praise was found somewhat lacking because Angels sing hymns automatically.  It’s who and what they are.  A more perfect praise could only be obtained from a place of objective consideration.  Objectivity in turn could only exist under two conditions, the first being distance.   Humanity was placed on earth in the physical plane far removed from the Godhead so that the entirety of manifestation could be perceived.  We are the furthest away but have the capacity to appreciate all that is in between here and the throne.

The second condition was a limited measure of free will.  In order to perfect the role of the objective admirer God created humanity with the capacity to attain a degree of independent free will so that people can choose to Worship God.  That which is freely given is far sweeter than that which is taken or produced automatically.  So in a sense we are right back where we started.  Except that we now see that the system is more complex than we initially thought.

God created man with a dual nature.  On the one hand we are made a part of the natural environment along with the other mammals and what not. On the other, we are given the unique capability of tapping into a small aspect of God’s own free will.  We are offered the opportunity to voluntarily acknowledge and worship our creator.   But at what cost?

Taking God up on the offer takes a lifetime or more to accomplish and at great sacrifice. So, the question arises: why bother?  The answer is Love.  We know that God benefits from the human experience whether or not the individual is conscious of their role in the process.  But adding love, the highest form of appreciation, to the experience is only manifest when the relationship is conscious.  Surely the path is difficult but the reward is immense.   Perhaps it is best said that the path calls those who are already called to it.  Perhaps it is enough to know that we are capable of claiming our divine inheritance through God, in whose service is perfect freedom.