The founder of the Universal Worship, Inayat Khan was born in Baroda, India in 1882 into a family of musicians and mystics. His grandfather, Maula Baksh, was noted for his prominent music school, which enrolled both Muslim and Hindu musicians. He also invented a system of notation to classify (and save) Indian classical music. At an early age, Inayat showed a gift for music, and he had a meteoric career, being acknowledged as one of India’s best musicians by his late 20’s. During his years in India, he travelled the country giving concerts, classes and lectures. He was always interested in meeting seekers of truth from any walk of life or religious path, and he deeply felt the need to overcome religious differences, such as those between Muslims and Hindus. His spiritual guide saw this broad-minded spirit and encouraged him to ‘unite east and west with your music’

Consequently, in 1910 along with two brothers and a cousin, he came by boat to New York with the intent to spread the message of the unity of religion through music. Life was difficult at first; at one early concert the group had just finished tuning their instruments when the audience applauded and made to leave! Eventually, he and relatives toured with Ruth St. Denis as the Royal Hindustani Musicians, and gave concerts across the USA. It was in this period he met his wife, although it was several years before they were united. Along with the concerts, Inayat Khan gave lectures on spirituality. During this time, he came into contact with many prominent artists, thinkers and leaders of society. With the arrival of World War I in 1914, Inayat Khan moved his family to London, and continued to promote ‘the idea of unity which is at the root of everything.’ He felt that mysticism and religion did not belong to one race or one religion, but was the property of all mankind.

Leaving England in 1920 to live in France, Inayat Khan travelled widely in Europe. The inspiration for the Universal Worship service came in this period. In 1923 he returned to America, meeting with notables such as Luther Burbank and Nyogen Senzaki, and gained a larger number of followers. By the time of his death in 1926, he had founded centers in 12 countries. Toward the end of 1925, Inayat Khan returned to India, ostensibly to rest, but his travels, lectures and meetings continued apace there. After a brief illness, Inayat Khan died on February 5, 1926 at age 44, and was buried in the Nizamuddin Basti district of New Delhi. Today his tomb is a place of pilgrimage for many. 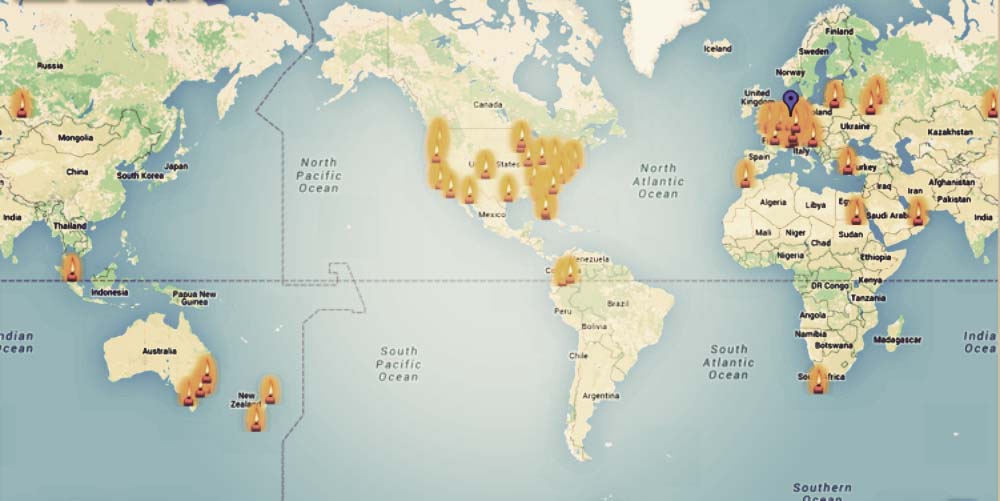 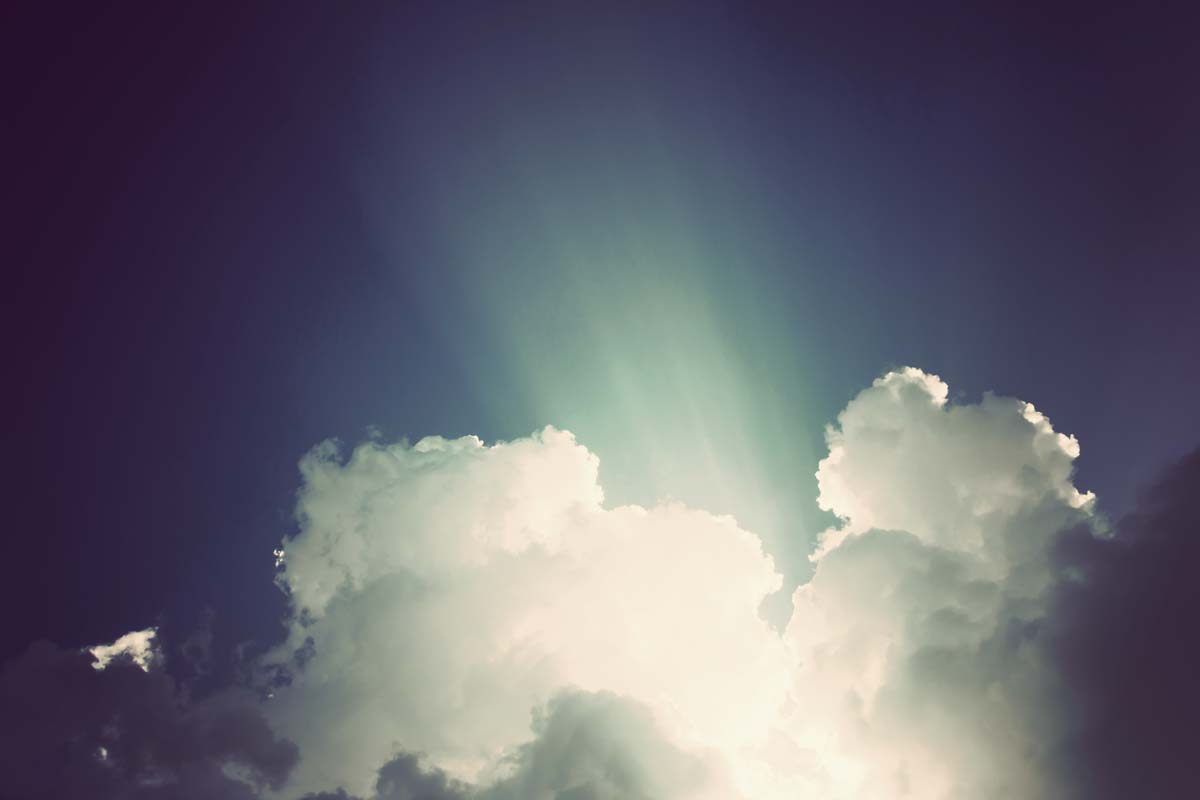 Receive Our Newsletters in Your Inbox

Sign up below and to have our periodic newsletter delivered to your inbox.